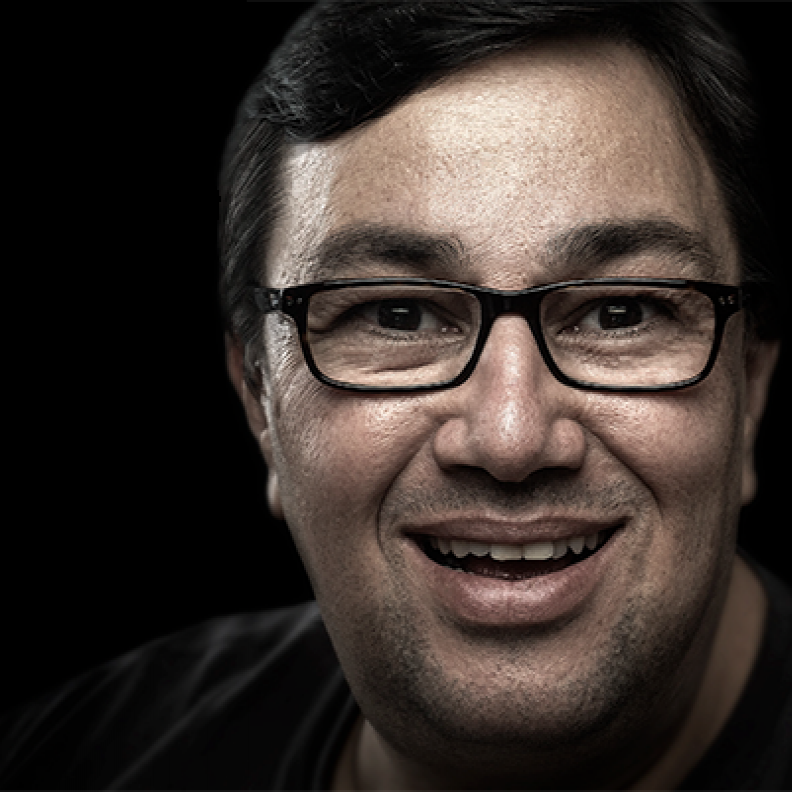 Ricardo Beccari is Brazilian, born in the city of São Paulo - SP

Professional photographer since 1982, he started his career in photojournalism, in the middle of 1989 he set up his first studio in São Paulo, in addition to publicity photos, he takes aviation photos.